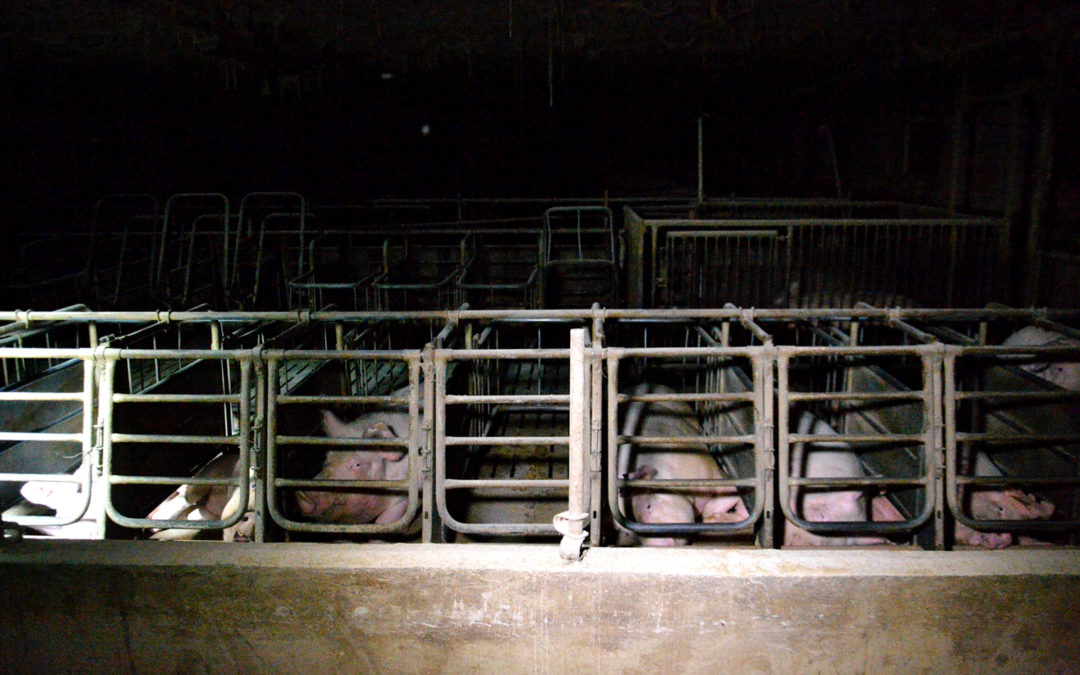 Utah Animal Rights Coalition (UARC) is opposed to Senate Bill 130 (SB 130), titled “Regulation of Concentrated Animal Feeding Operations,” and urges members of the Utah legislature to vote against this bill. SB 130 would require counties in Utah to designate an area where they would be legally compelled to accommodate the placement of animal factory farms, creating a new special, legally-protected class of business in the state of Utah. UARC is opposed to this bill for the following reasons.

For these reasons, we urge all members of the Utah legislature to vote NO on Senate Bill 130.