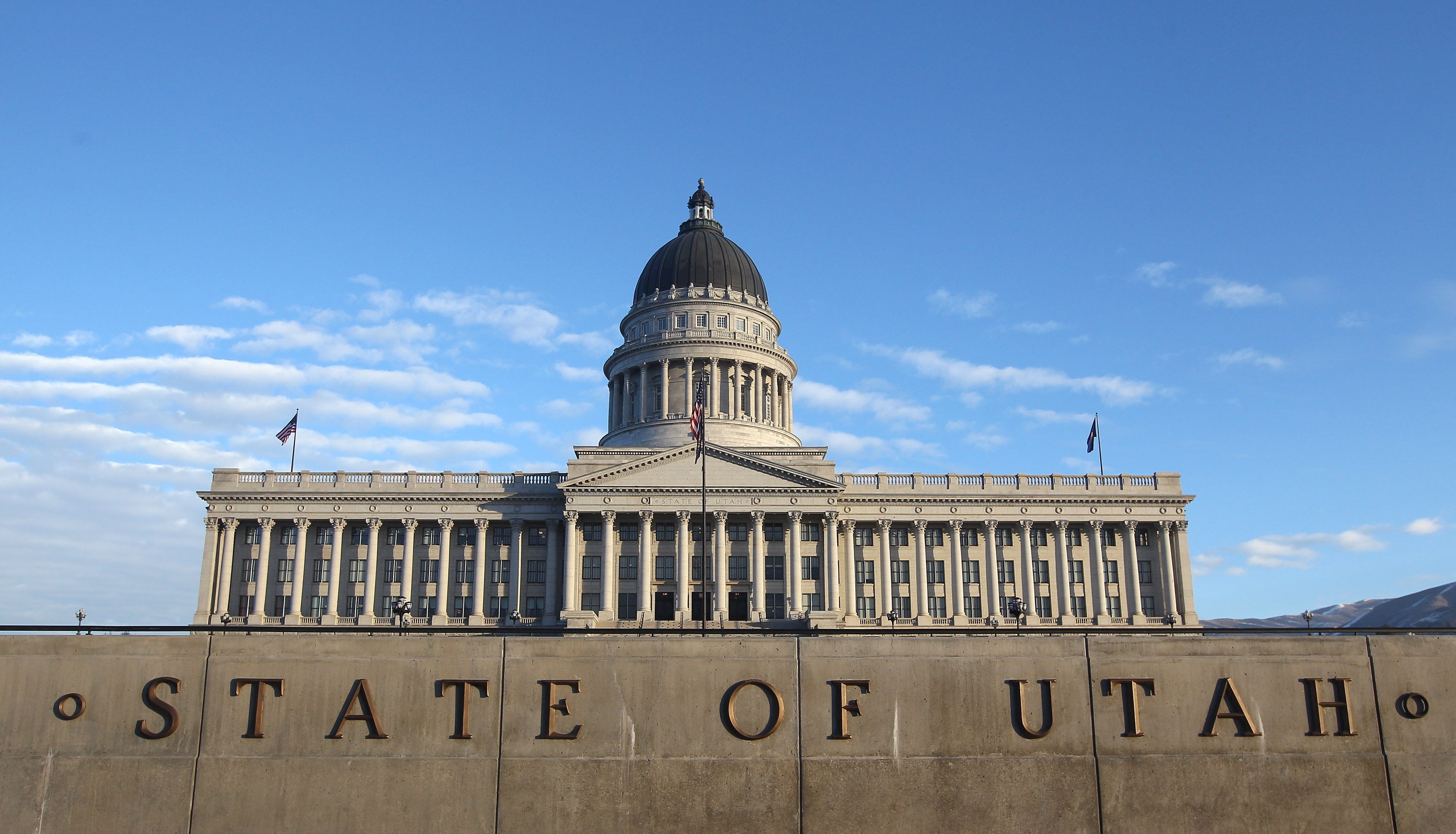 Senate Bill 56, sponsored by Senator Knudson, would require animal shelters in the state of Utah to euthanize animals only by means of an intravenous injection of sodium pentobarbital. S.B. 56 also would institute common sense standards requiring shelters to have a euthanasia training program in place.

UARC stands in agreement with virtually every other animal protection organization and veterinary association that euthanasia by injection is the most humane and cost-effective method of euthanasia. Seven shelters in Utah still kill at least some animals via the use of a carbon monoxide gas chambers. At two shelters, this cruel method is the exclusive means of killing animals. That is unacceptable.

Animals placed in a gas chamber can take as long as 45 minutes to die as they bark, meow, or howl in fear as the chamber fills with gas and they slowly suffocate. There have even been instances when animals have survived this terrifying process and must be gassed again. For these reasons, UARC even rejects the use of the term “euthanasia” in association with this barbaric practice. We urge Utah legislators to support S.B 56.

Senate Bill 136, sponsored by Senator Davis, would strengthen Utah’s cruelty to animals statute by ensuring that animals who are left at the end of a chain have access to minimal shelter during times of inclement weather. The bill also establishes common sense standards as to what constitutes “shelter,” making clear that a crawl space under a porch or the area under a motor vehicle are insufficient.

The Animal Legal Defense Fund releases regular rankings of each state’s animal protection laws. In its most recent assessment, Utah is ranked 47th. This abysmal ranking would be greatly improved if we strengthened our state cruelty-to-animals law, and passing S.B. 136 would go a long way towards meeting that laudable goal.

Senate Bill 179 would designate a week in April as “Animal Care and Control Appreciation Week.” While this bill is largely symbolic, it is important to acknowledge that animal control officers have an incredibly difficult job and must juggle a number of responsibilities, including protecting the public from aggressive animals and enforcing humane laws. Many animal control agencies also are tasked with operating an animal shelter, a difficult and often thankless task. UARC regularly reaches out to animal control agencies when we are notified of a report of animal cruelty, and these officers are on the front lines responding to these public complaints. UARC thanks them for their assistance, and agrees that animal control officers deserve a great deal of respect and commendation.

House Bill 298, sponsored by Rep. Thurston, would require local municipalities to ensure any ordinances are consistent with established First Amendment case law, which protects the right to peaceably assemble and demonstrate.  UARC is taking a position on this bill because our organization frequently exercises our First Amendment rights to protest and demonstrate. In fact, over the years, UARC has filed a number of lawsuits in federal court against political subdivisions in Utah to ensure our organization’s rights are respected.

In one sense, H.B. 298 is duplicative, because neither state law nor local ordinance can supersede federal constitutional law, which already protects this right. However, UARC supports H.B. 298 because it may help put local governments on notice, thereby preventing an unneeded legal dispute from arising in the first place. Additionally, H.B. 298 may also help protect the First Amendment rights of individuals who may not have access to legal representation and the courts.

House Bill 54, sponsored by Rep. Coleman, clearly defines all outdoor gathering areas on college campuses to be “traditional public forums” for First Amendment purposes. UARC frequently protests animal research and circuses on college campuses, and we support this bill to ensure our right to continue these demonstrations is protected.

UARC has no official position on any other pending bill in the 2017 session.